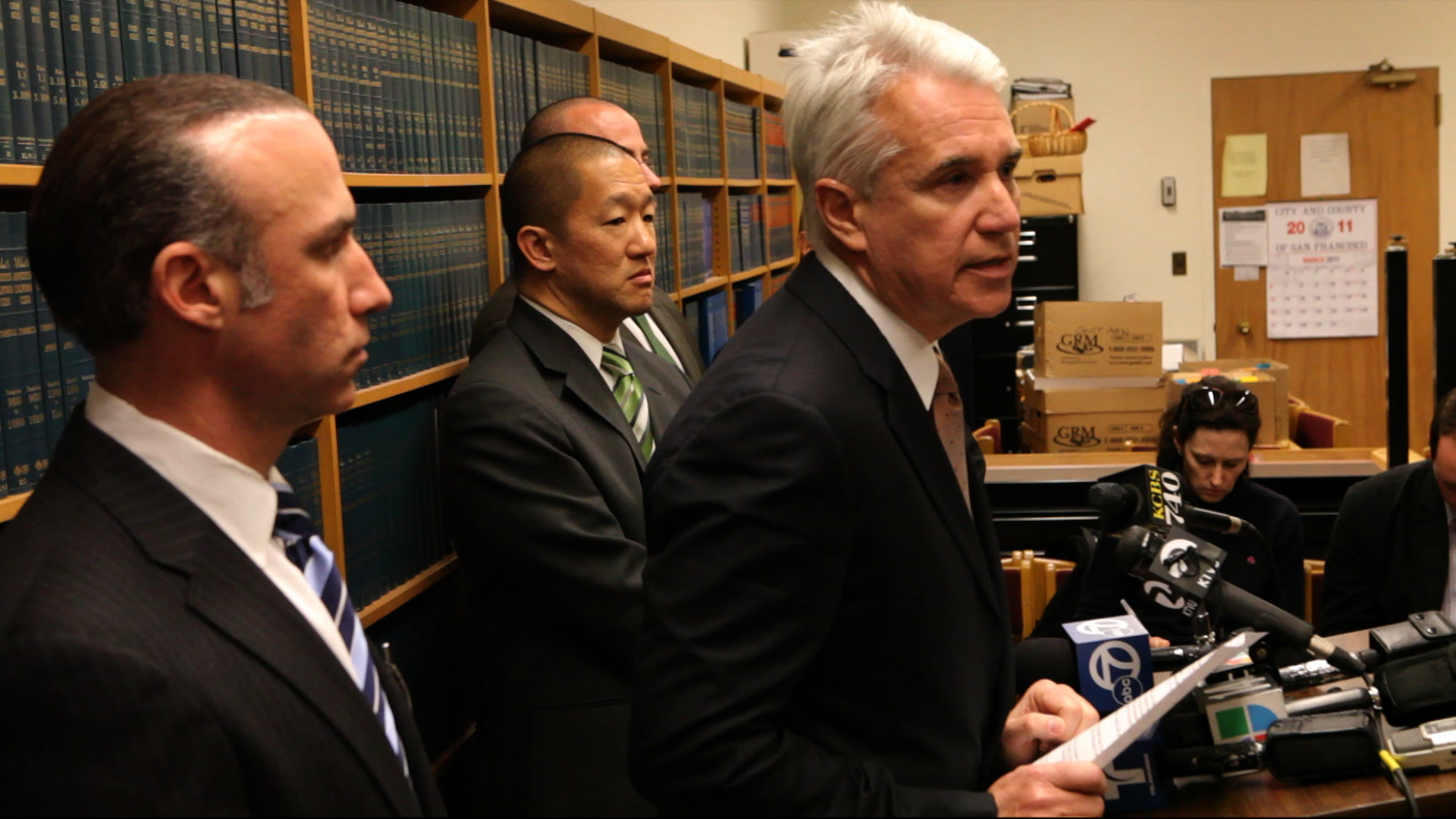 The failure of the criminal justice system to eradicate crime is addressed in a variety of ways today. It might be because mass incarceration hasn’t proved to put an end to crime. A new approach to remedy some offenses is called the diversion program. It’s a way of circumventing a person arrested for behavior away from a guilty plea to a less onerous way to pay their debt to society. According to Wikipedia, it could involve paying restitution to victims, doing community service, staying away from the stimulus that starts the bad behavior and attending an educational program to help manage the bad behavior. An example of a diversion program might be a battery intervention course a person takes to avoid harming a spouse or loved one. The idea is to remedy the behavior that led to the arrest.

There are many of these courses ranging from handling weapons safely to texting while driving, and it even includes a john school, a diversion program for people who solicit the services of a prostitute. The typical diversion course is offered by police departments, a kind judge or a thoughtful district attorney. The educational system is also involved. They offer classes.

How a Diversion Program is Used

The diversion program is often a part of a plea deal that may or may not lead to a criminal record depending on the circumstances. A person might agree to attend a diversion program and plead guilty in exchange for a lightened sentence for a crime. In that case, the person must still suffer a criminal record. Other people have used the diversion program in place of a guilty sentence. This might result from an intervention before the matter goes to the police. If the police get involved, the person will likely take a plea deal or fight whatever they are charged with in court.

Who Gets to Use It

The existence of diversion programs has allowed prosecutors to act with discretion when dealing with people charged with crimes. It’s never available for people who commit violent crimes in most jurisdictions. People in the military are likely to get the option of a diversion program offered to them because of their military service.